Some attempt to label him simply as an author. Others, a television and radio talk show host. Many know him as a leather artisan and a self-motivated businessman. People have called him a “Relationship Expert.” And a few have experienced Tariiq as an educator and motivational speaker.

And that’s only what they see…

This website is a reflection of Tariiq’s spirit, as well as the gifts he wishes to bring to the world. He hopes your visit will inspire you to share some of your gifts, too. 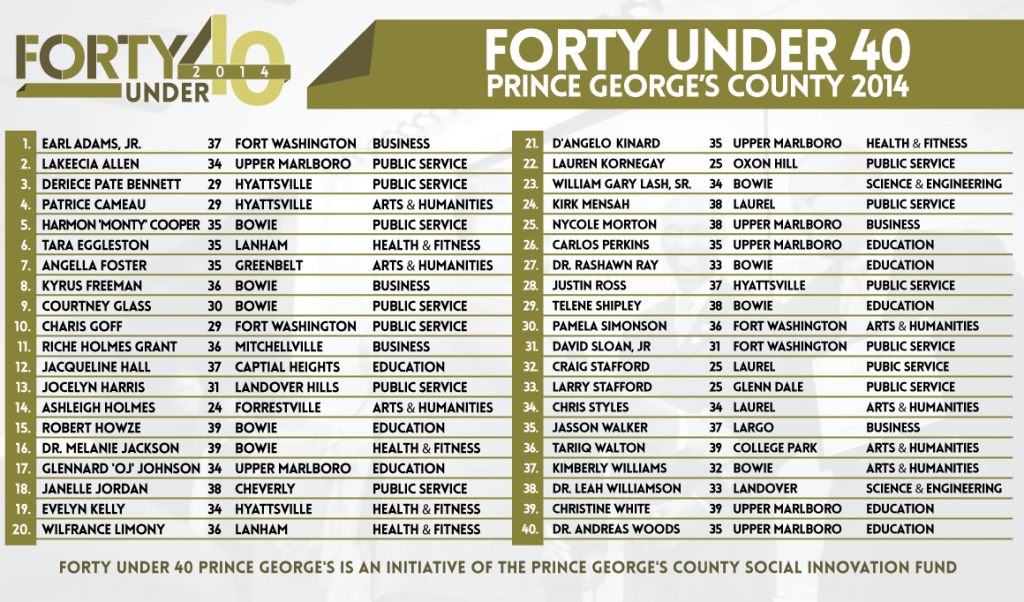 iNsight Marriage & Family Therapists, LLC is a small private practice, currently with an office in downtown Silver Spring, MD. We specialize in providing couples with the tools: to form better communication habits; to create a collaborative atmosphere designed to enhance problem solving skills; and to build and strengthen four significant areas of intimacy – physical, emotional, intellectual, and spiritual. 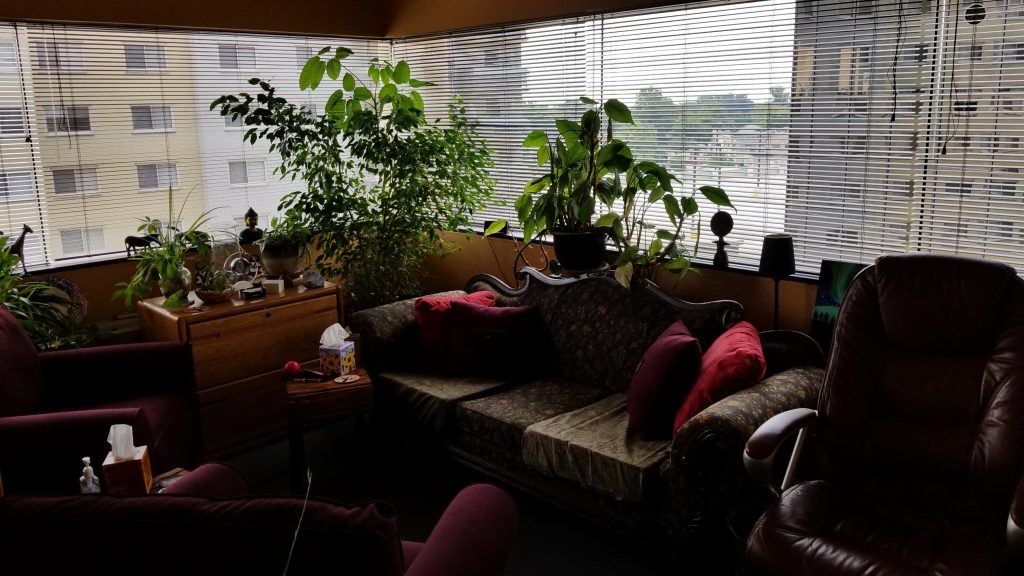 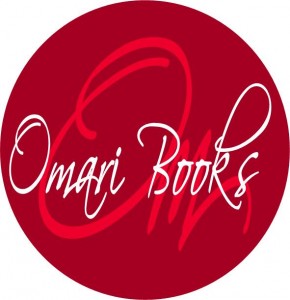 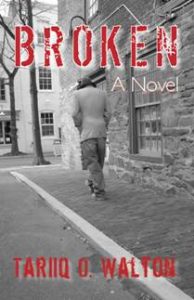 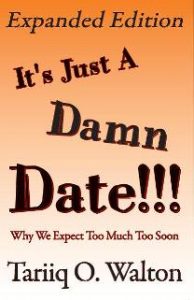 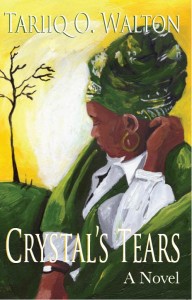 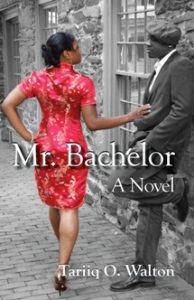 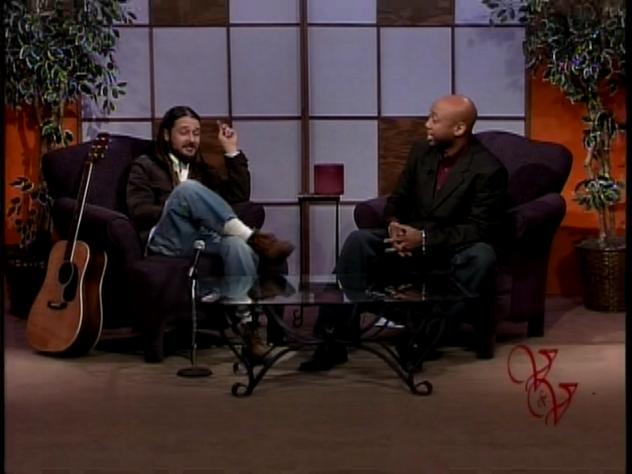 Tariiq Omari Walton is a Leather Artisan based in the Washington, DC metropolitan area.

Tariiq takes great pride in his custom work, supplying customers with a quality product they would be hard pressed to find many other places. He has  taken company logos, portraits, and other images and imprinted them into leather to meet the desires of his patrons. 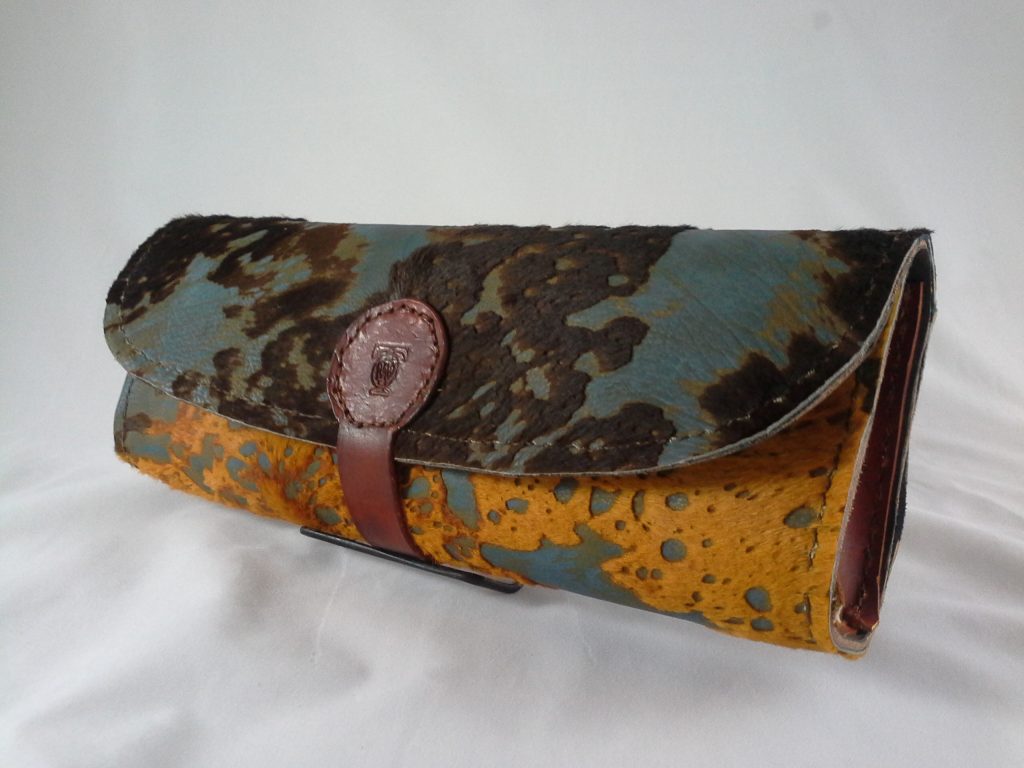